This article can also be accessed here… 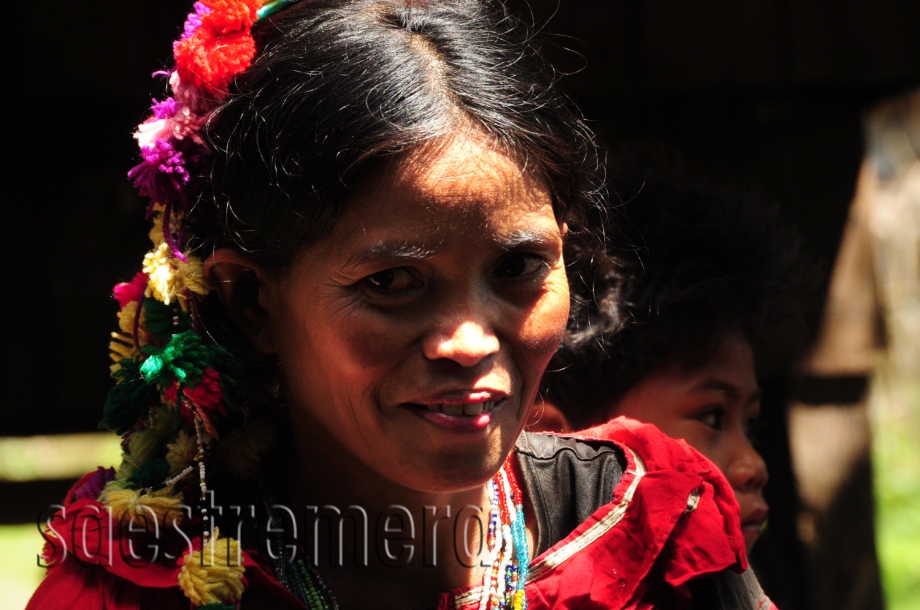 “FOR those who are ready and willing, we can teach you vermiculture,” Ma’am Betty of Kinaiyahan Foundation said to a group of Matigsalugs in sitio Guilon, one Thursday afternoon.

Four hands came up, to which Ma’am Betty asked once more in Visayan, “Have you asked permission from your wives?”

Aisa, a Kinaiyahan staffmember who is herself a Matigsalug stepped in and a long and animated discussion conducted in Matigsalug dialect followed. All I could understand was the word “wati” or earthworm, which was mentioned in just about every sentence by just about every person in the one-room day care center.

“What’s the issue about the wati?” I asked Betty. 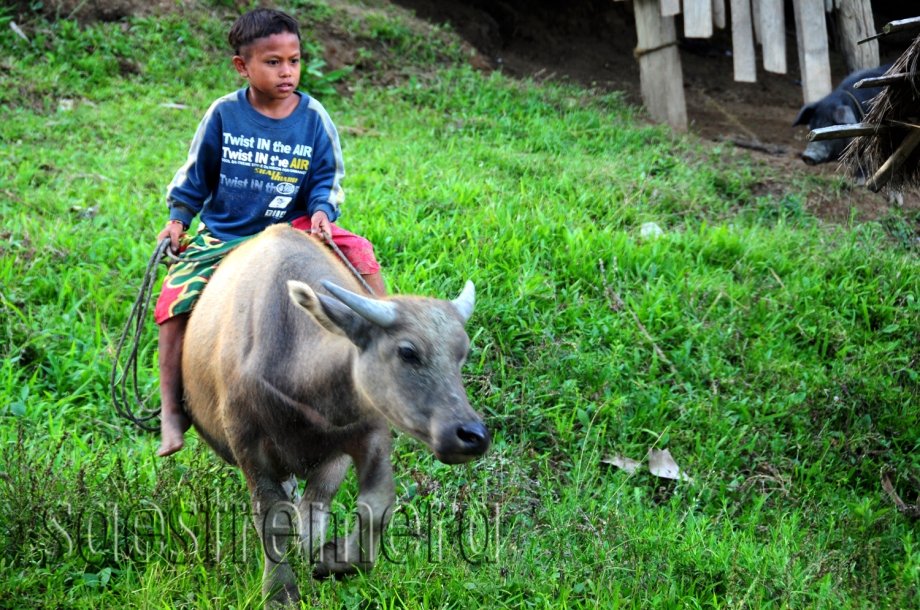 According to Matigsalug beliefs and culture, one must never make fun of or laugh at any animal — dog, cat, deer, rat, pig, duck, whatever, not even an earthworm. Now the natives there were afraid that if they nurture a box of earthworms, their children might play with these and make fun of them.

“Maigo ‘mi sa kilat (Lightnight will strike us),” they said. 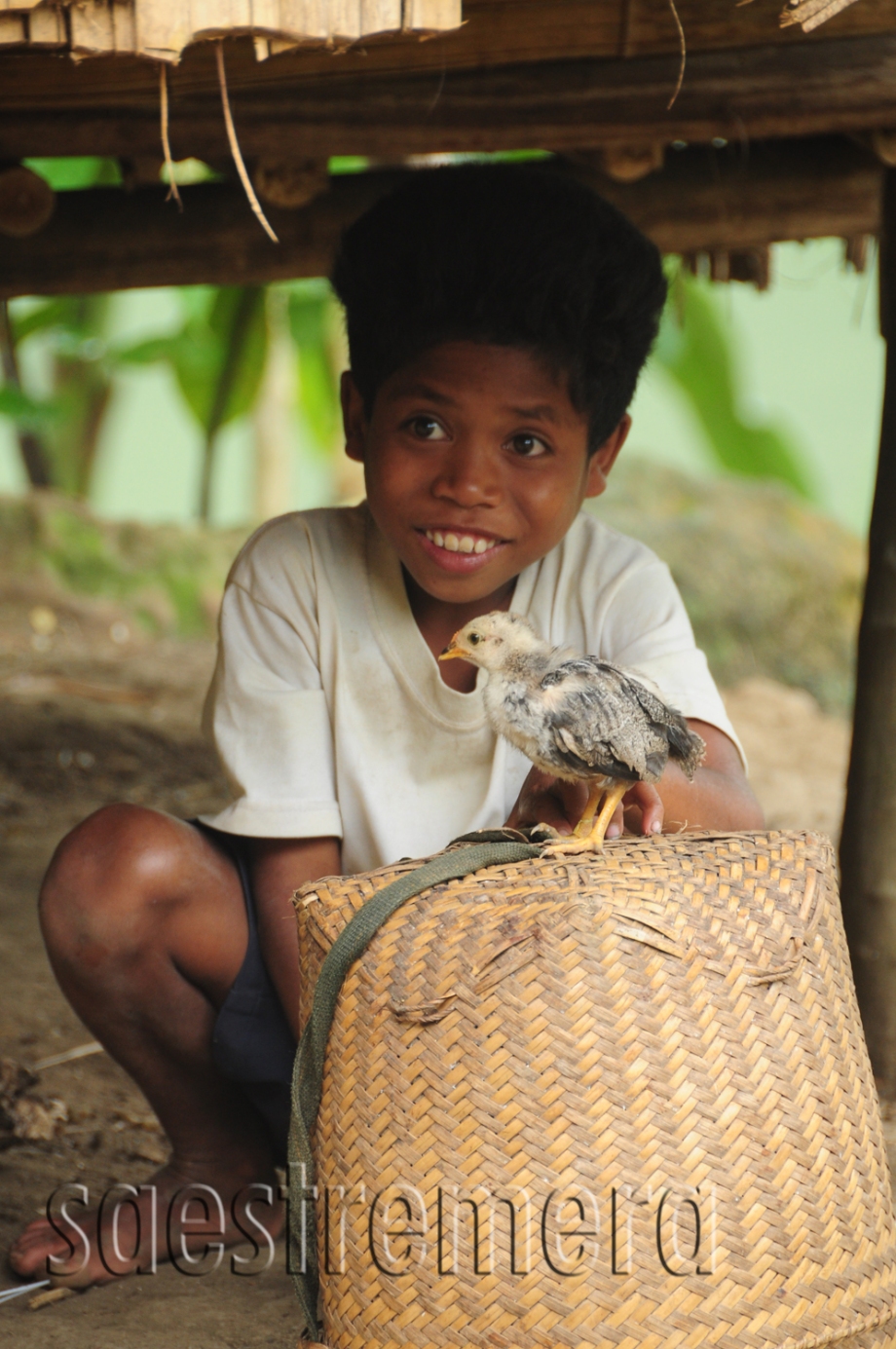 The discussion about the “wati” carried over until the meeting ended, this time with just Aisa and three men who have their wives’ consent to culture earthworms to fertilize their farm. Many more were interested, but they still have to discuss it with the family.

Many of us, unfortunately including many extension workers for sure, will laugh at this belief, ridicule the Matigsalugs for being superstitious or even small-minded and then go on with whatever has been programmed to be accomplished after brushing these beliefs off as ignorance or backwardness. 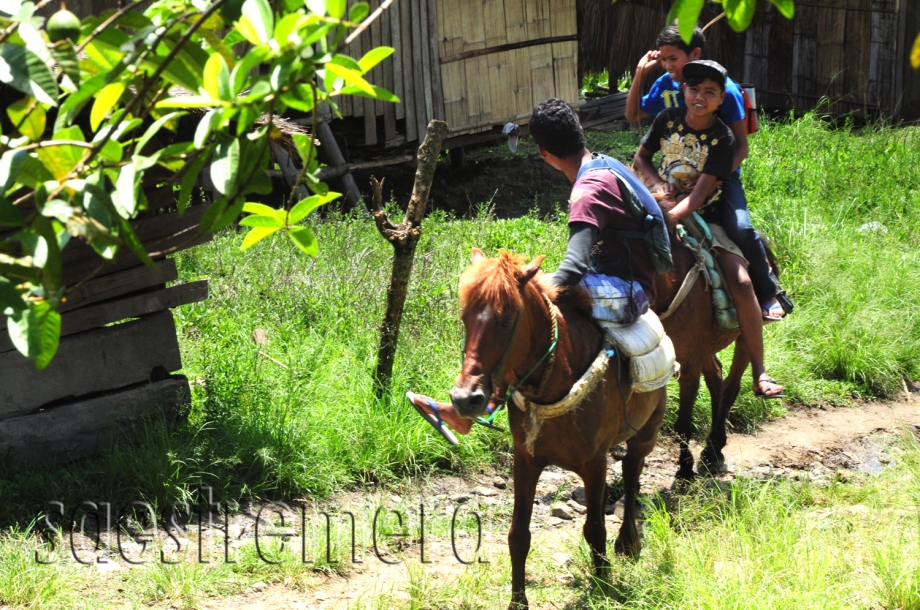 How many programs before have bulldozed beliefs and sensibilities? We wonder. We can just imagine the extent, however, by the shade of shame that you can detect in every tribal person’s eye, shame of being poor and being of a tribe. How sad that mainstream society rarely give a second thought on how sensibilities are being run over, in the sheer rush for accomplishments. In the process, the fragile culture that should hold us and every other citizen of this world in awe, for these are ours and ours alone, is lost, if not swept to the deepest corner of our existence.

Expedience is the word. Expedite, expedite. Never waste time. Make money, and fast. Make a name, and fast. And yes, grab a position as well.  That’s how we have carved our world and the world for our children.  We start doing that when we demanded that they be an honor student and fussed over grades despite outwardly telling friends that grades do not really matter. In the end, we lose the experience, the real life lessons, and the beauty of how life really is. 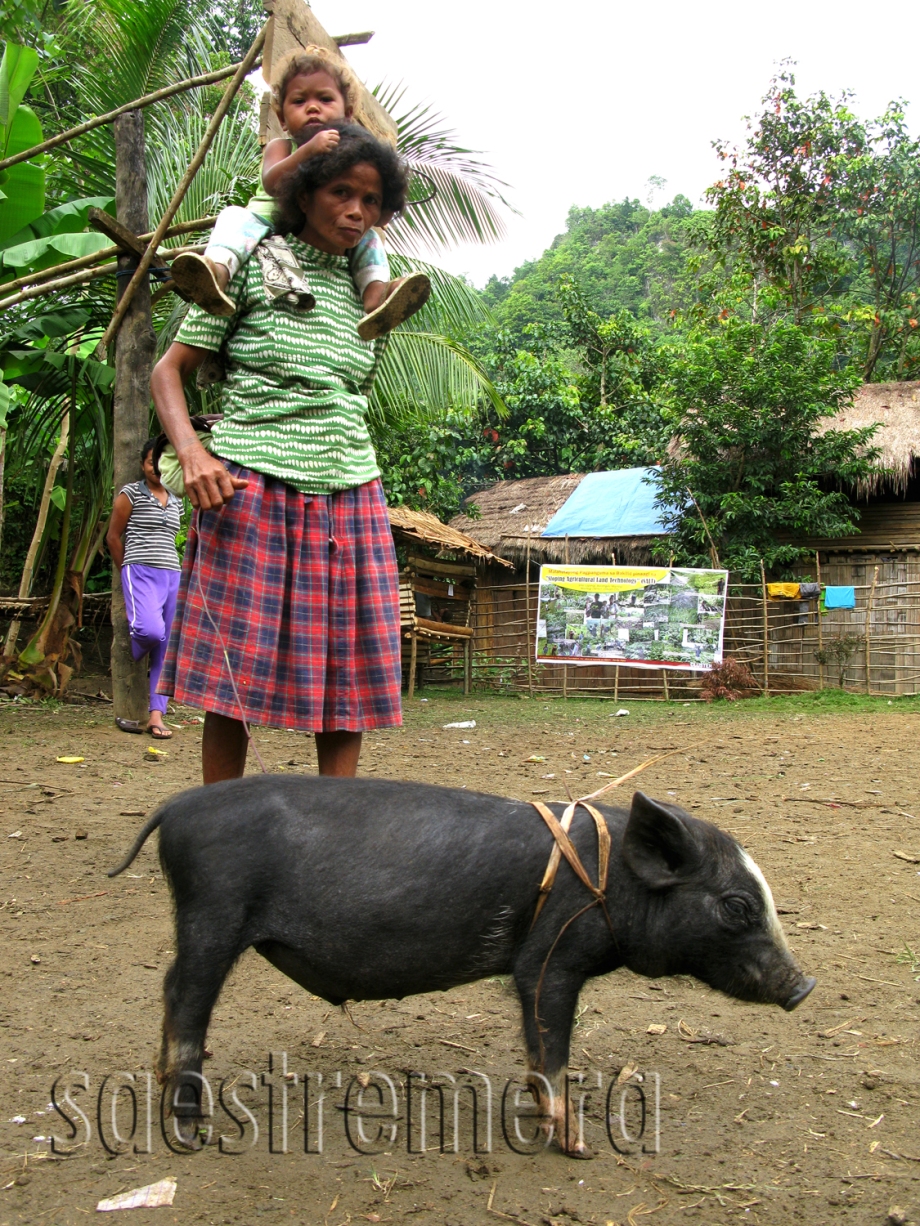 Me? I have an escape hatch that opens straight out to where real life is. It’s time to make your own, too. It doesn’t have to be a grand doorway, it can be just a hole big enough to fit in. Just make sure that once you slide in, you have mindfulness and respect at the forefront of your consciousness. That is all it takes.  And after listening to the concern over the “wati”, I’d mind every earthworm I bump into as well wherever that will be, because for many people, these critters are not just night crawlers worthy of an ‘eek’ but a creation that should never be laughed at or made fun of.