The battle of the bulge has been going on since 2005, but it has been a losing battle. Getting up early in the morning is just too cumbersome, the cool, soft pillow too difficult to leave. But it’s been 20 pounds ago since the battle started, and there is no time to procrastinate, obesity is a disease, after all.

I have somehow found a means to keep my interest up and the encouragement to get out of bed before sunrise… thanks to my Sony Ericcson Xperia Mini that takes decent photos and which allows me to upload them on my Facebook.

I’ve clocked in 12 days now, although that’s the total number of days I’ve walked since I started, interspersed with breaks when work load is too much and sleep is compromised.

This set, I find fantastic because of typhoon Gener (international name Saola), which battered Manila with strong winds and rain, but which only manifested in Davao through unusually steady gusts of wind, choppy waters, and big waves. 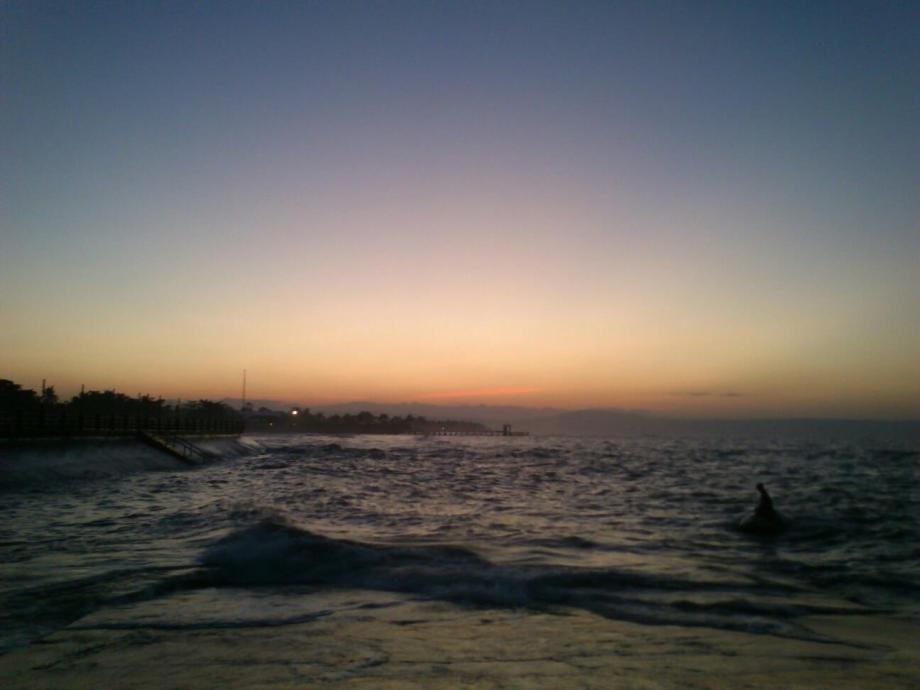 The water is unusually restless off Baywalk in Times Beach. 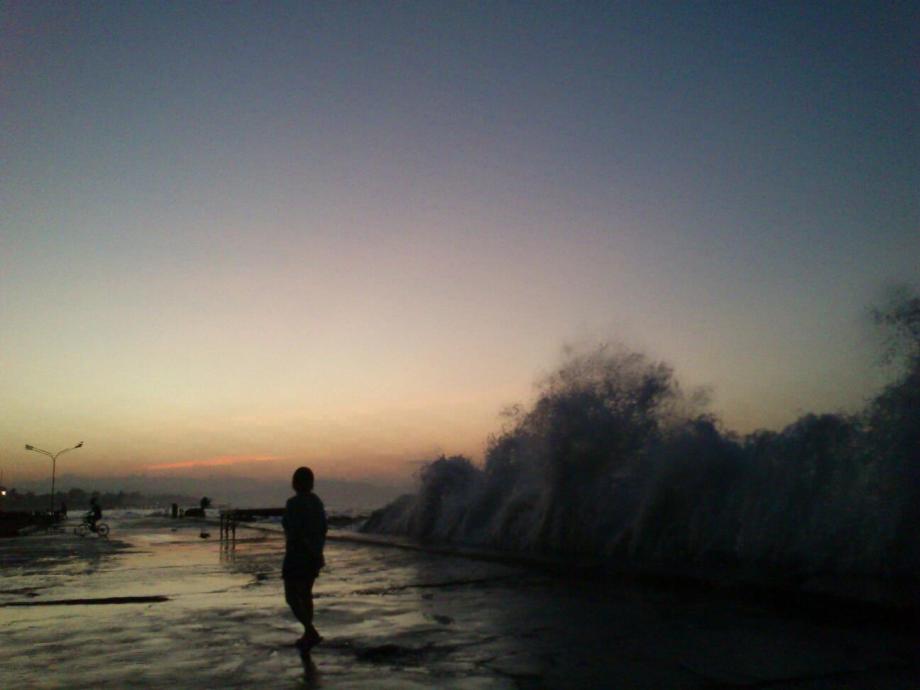 And big waves would sneak up then loom over the morning walkers. 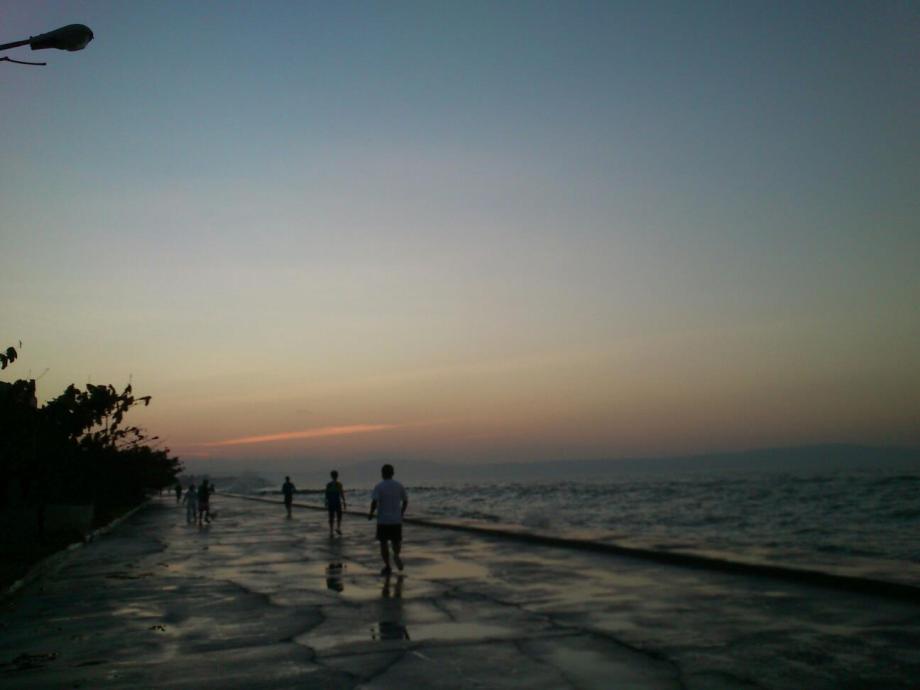 We were walking and running on a very wet baywalk. 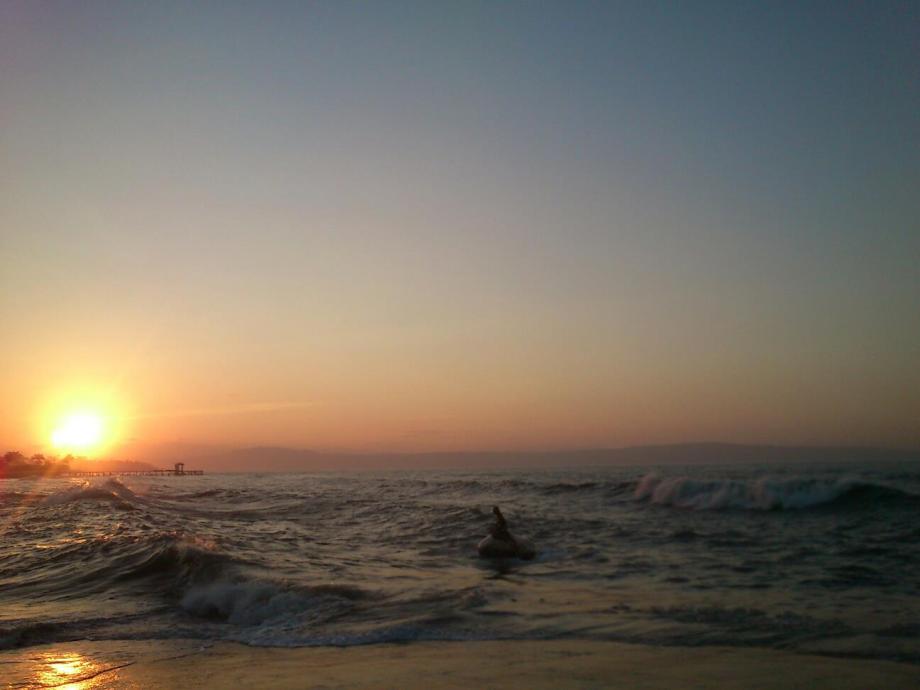 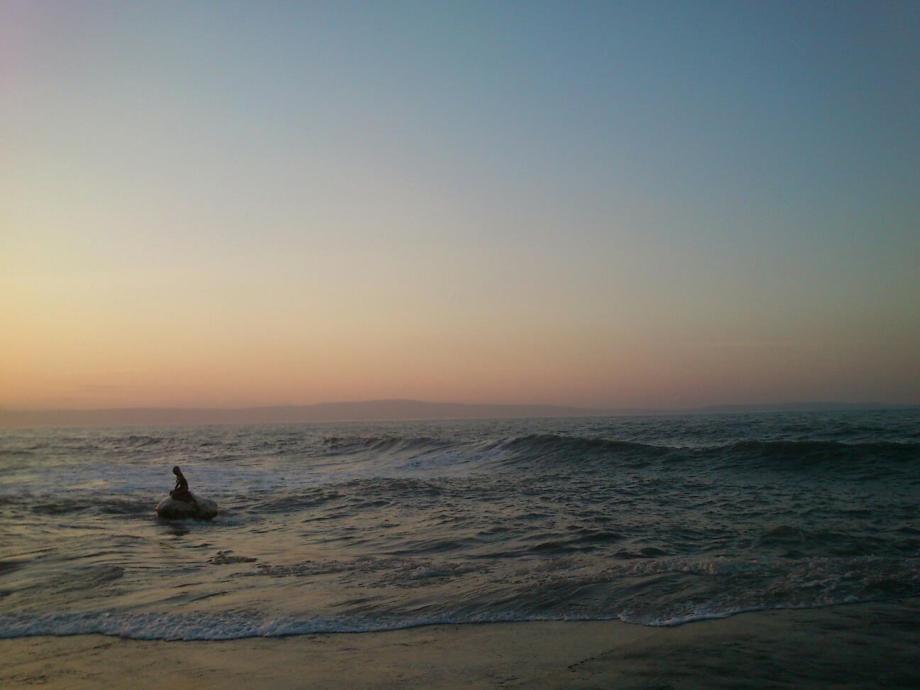 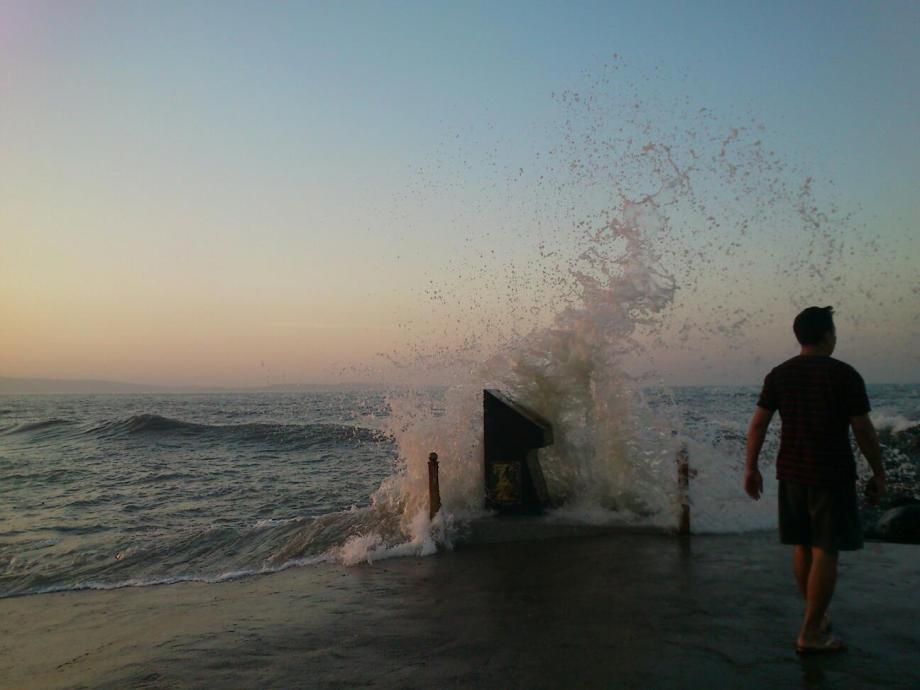 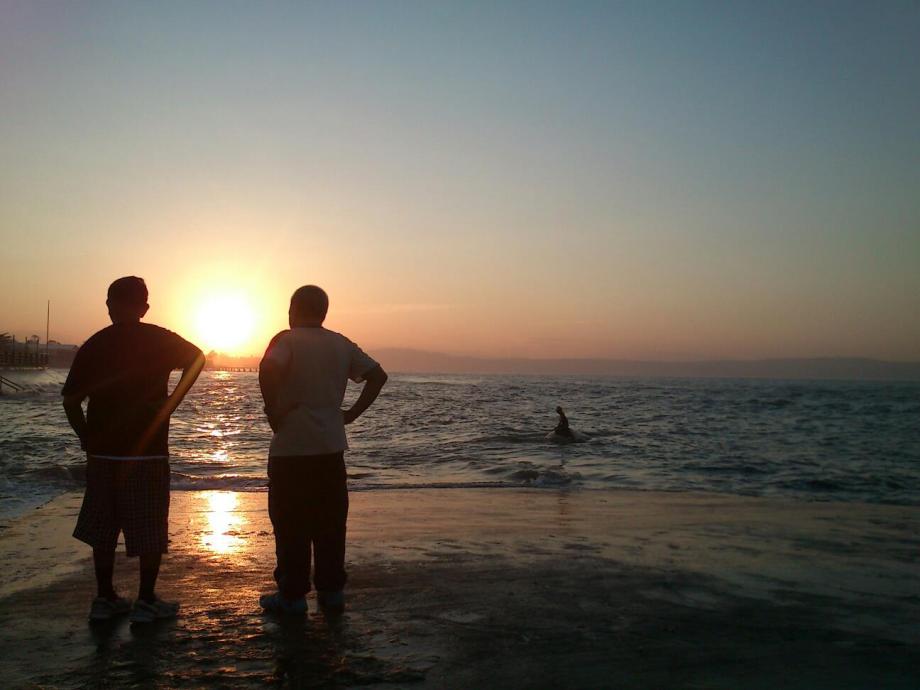 Another day breaks, as Day 12 of walking is done.